A miscarriage is the loss a baby before 20 weeks of pregnancy. After 20 weeks, losing a baby is called a stillbirth.

There are several different types of miscarriage, and although most result in the end of a pregnancy, there are different reasons for why miscarriage happens.

Types of miscarriage are generally categorized depending on the likelihood of the pregnancy continuing. Threatened, inevitable, complete, incomplete or a missed miscarriage are the most common terms. There are different types of pregnancy loss, including blighted ovum, molar pregnancy and ectopic  pregnancy. 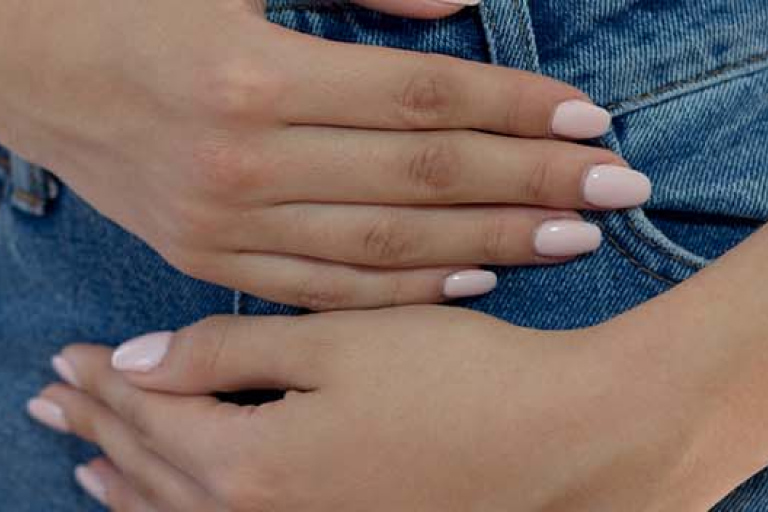 This happens when a woman has symptoms that she is losing the pregnancy. Often the first sign of threatened miscarriage is vaginal bleeding, with or without cramping. Bleeding may be only slight a light smear on toilet paper after going to the bathroom. Or, bleeding can be steady and include clots. During a threatened miscarriage, bleeding can continue for some weeks and then end in miscarriage. Bleeding may start, then stop and a normal and healthy pregnancy follows.

Around 30% of women experience an implantation bleed around the time their period is due. This is not a sign of threatened miscarriage, but instead is due to the embryo nestling its way into the bloody lining of the uterus.

This happens after a threatened miscarriage and is when there is no chance of the pregnancy continuing. Bleeding increases, the cervix opens, and products of conception may be seen in the blood and clots after they pass from the uterus.

In the case of an inevitable miscarriage, there is nothing which can be done to support the pregnancy continuing. In the past, bed rest was thought to help. Currently, there is little evidence to prove this. However, women who are miscarrying are generally advised to take things easy for a while.

Often, the first sign of an ectopic pregnancy is pain and bleeding. An embryo cannot survive when it does not implant in the uterus, and miscarriage is inevitable.

A molar pregnancy is an abnormal form of pregnancy, where, after fertilization, the cells of the embryo don’t develop as they need to. A molar pregnancy happens when the cells which would normally form a placenta instead grow into a clump of abnormal cells. A dilatation and curette (D & C) is needed to remove a molar pregnancy.

Sometimes, not all the pregnancy tissue is passed and there are still some products which remain in the uterus. Cramping can be strong and continue for a few hours or even days, as the uterus contracts to expel the pregnancy products.

Stillbirth happens when a baby has died during the pregnancy or during labor or birth. The term stillbirth applies at any time from 20 weeks of pregnancy, right up to the day of birth.

I think I've had a miscarriage, but I've stopped bleeding. Do I still need to see my doctor?

Yes, it's always recommended to see a doctor or healthcare professional during or after a miscarriage. A scan is ordered to see if the miscarriage is complete or if there are any products of conception still in the uterus. Women who have a negative blood group Rh-negative, may need to have an injection of Anti-D to prevent complications with future pregnancies.

What are the chances of me having any type of miscarriage?

Miscarriage is fairly common; around 1 in 5 women who have had a confirmed pregnancy will have a miscarriage before 20 weeks gestation. However, some women miscarry before they even realize they are pregnant. This makes it difficult to be 100% sure what the true likelihood of miscarriage really is.