The Luteal Phase and Ovulation

The luteal phase of your menstrual cycle begins after you have ovulated and lasts until either pregnancy occurs or the breakdown of the corpus luteum has begun. The typical length for a luteal phase is 10 to 16 days, though most commonly it lasts for around 14 days. When it is consistently shorter than 12 days, it can mean there are problems with conceiving. The day of ovulation and the first day of a woman’s period should not be counted in the luteal phase. 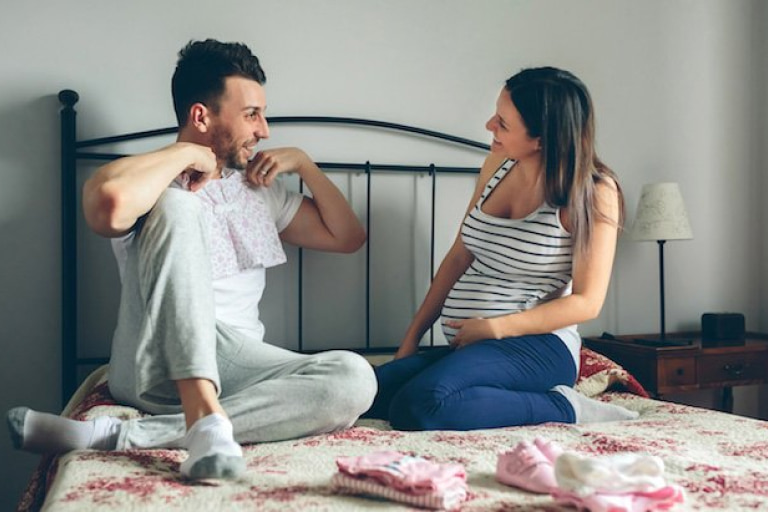 When the follicle has ruptured at ovulation, it closes and turns into a special structure called the corpus luteum, which literally means “yellow body.” This sits on the surface of the ovary and plays a special role in producing large amounts of the hormone progesterone.

This serves a special purpose. It causes the inner lining of the uterus to become so thickened and engorged with nutrients that it can nourish and sustain the fertilized egg if it were to imbed.

Progesterone also has an influence on the consistency of the vaginal mucus, making it thicker. This is a protective strategy which makes it harder for sperm and bacteria to migrate into the uterus and potentially cause an infection. A uterine infection at any stage of pregnancy, particularly in the early weeks, could easily lead to spontaneous miscarriage.

Progesterone also lets the pituitary—also called the master gland—know to hold back on producing FSH and luteinizing hormones if the woman is already pregnant. It is this progesterone surge which causes a woman’s basal body temperature to rise and remain higher than normal until she starts her next period. If you are taking your temperature each day, then you may notice this increase.

Symptoms of the luteal phase

There are a few symptoms commonly associated with the luteal phase: If conception hasn’t occurred, the corpus luteum disintegrates after around day 14. It isn’t required anymore to sustain a possible pregnancy, so a menstrual period occurs.

However, if conception has occurred, the corpus luteum plays a vital role in nurturing the early stages of the pregnancy called a blastocyst. The corpus luteum takes on this role for around 7 weeks, by which time the placenta is established and doing its job.

The cells which surround the tiny embryo start to produce the pregnancy hormone human chorionic gonadotrophin hormone (hCG), which is the one detected in pregnancy tests. This specialized hormone helps to sustain the corpus luteum which in turn continues to produce progesterone. This whole process of hormonal feedback will help to nourish and sustain pregnancy until the placenta takes over the role of supplying all the nutrients and oxygen the baby needs to survive.

Although this may all sound confusing, your body knows what to do and when to do it. When a woman is having problems conceiving, one of many contributing factors may be a luteal phase defect.

There can be issues with the follicular stage, where the number and quality of the follicles do not develop as they need to. As it is the follicle which eventually becomes the corpus luteum, this influences the amount of progesterone being produced to sustain the blastocyst in the early stages.

Another problem can occur if corpus luteum is not sustained as long as it should be. There is an overall drop in the amount of progesterone being produced. Although this may be high in the early days, it falls off too soon which brings on an earlier period.

Another issue can be if the lining of the uterus does not react as it should to the hormonal effects of the corpus luteum. It’s estimated that around 3 to 20% of women with infertility problems have some level of luteal phase dysfunction. In those who are able to conceive but have recurrent miscarriages, the number may be as high as 60%.