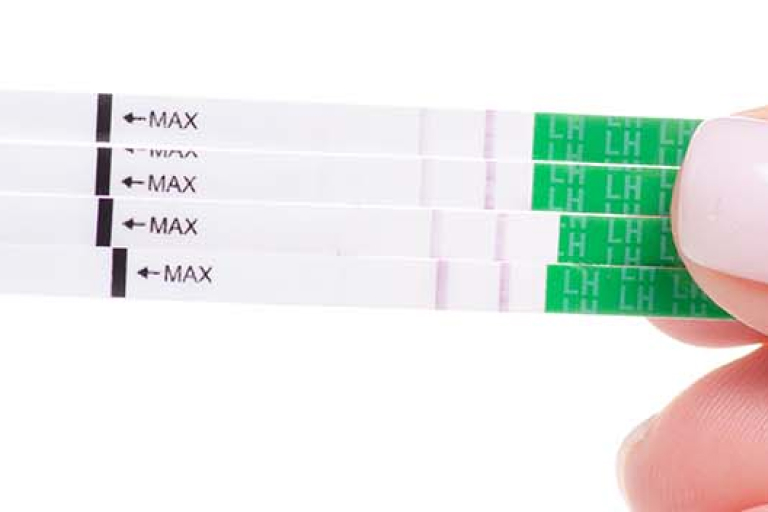 How accurate is an ovulation predictor?

There is very solid research behind everyday ovulation prediction kits. Advances in medical technology have made these kits easier and cheaper to manufacture and therefore widely available.

However, one of the drawbacks of an ovulation predictor is that the rise in hormone levels may occur several times before the egg is released.

It is reasonably common for an ovulation predictor to give a “false positive” result. The result, while accurately reflecting the presence of a high level of hormones, does not necessarily mean that ovulation has occurred.