20 Baby Names That Sound Lovely in English or Spanish

20 Baby Names That Sound Lovely in English or Spanish

When I was single, I started making a list of names I liked. They were usually names I heard in a movie, or through a book I was reading. Other times, they were just names inspired from my family background. Growing up, it was important to know the meaning of names in addition to liking the name. It was a sign of how the baby’s personality might be or even would encompass their lives.

Of course, when I started having my daughters, my name list changed, and my husband also had an idea of names he liked for his girls. Naming your kids is not (and should not) be an easy task, but it should be fun. Perhaps it will not be as hardcore as it was for us, because as musicians, we made sure the girls’ full names had a great rhythm with the perfect amount of syllables.

Yes, I am not kidding. Our girls have no idea the time it took to name them, but we are happy! I am a blend of two cultures, so having names that are unique with a great meaning is huge for me.

If you ever have trouble coming up with names, rest assured, I can help you find some great baby names — especially Hispanic baby names.

Juliana – I have a great-aunt in Mexico whose name was Juliana, but I was not so sure of the name until I saw the spelling and also found out that a Queen of the Netherlands had the same name, which means “youthful.”

Sofia – Long before the Disney cartoon, I very much loved the name because it sounded dainty and sophisticated. The meaning of the name means “wisdom” or to be wise.

Amelia – After watching the French film Amélie, I knew I wanted a similar name that was not exactly Emily, but a derivative, which means “industrious.”

Isabel – In other countries, the other form of the name is Elizabeth. I knew that it was a name given to royalty. In Hebrew, it means someone who is devoted to God.

Alejandra – This name means “great conqueror” and is a beautiful Spanish name for those looking for a feminine version of Alexander.

Natalia – When I watched Natalie Wood in West Side Story, I kept her name in my journal. The Spanish version is even prettier and means “natal day,” or Christmas.

Adriana – I am very familiar with this name, since I have an aunt in Mexico who is almost my age with three boys. The name emits a strong character but it means “one that comes from the sea.”

Eliana – My Chilean grandmother’s name was Eliana. Since she dies more than 15 years ago, I thought it would be great to name one of daughter’s after her. The name means “God has answered.”

Carolina – The name has such a stylish ring to it. No wonder if fits Carolina Herrera well. It means “strong.”

Lucia – There is an amazing character in an opera called Lucia, but while C sound in Italian is “ch,” I knew that in Spanish it would be easier to pronounce. It means “graceful light.”

Lucas (or Luca) – This name has always been high on my list. I’ve heard it Italian films but it is also popular within the Hispanic community. It means “bright” or “shining.”

Marcelo – My father’s brother is Marcelo, which is a derivative of Marcus that is not as popular. I think it should be a name that is used more often for a boy. It is unique and Mars would be a cool nickname.

Gustavo – While my father usually went by Gus, I prefer Gustavo since it is much more professional and sounds what like it means: “royal staff.”

Matías – I think this Spanish version of Matthew sounds a lot more unique. It is shorter and means “gift of God.”

Ian – I would not have gathered it to be a popular Hispanic name, but I have always had this name on my list if we had a boy. It means “God is gracious” and is another version of Juan.

Liam – This is a shortened name for William and flows well with our last name. It is kingly and means “strong protector.”

Daniel – I love the sound of it in Spanish. I remember how faithful of a person he was in the Bible. The name means “God is my judge.”

Oliver – It is a well-known musical about an orphan boy, but despite it being of French origin, I love it’s pronunciation in Spanish. It is quite distinguished-sounding.

Alejandro – I am a fan of Alejando Sanz’ music and it is a Spanish version of Alexander meaning “defender or protector of mankind.”

Diego – This is Spanish for James and means “he that replaces.” It sounds very much like someone who likes to travel and is an outdoors person. 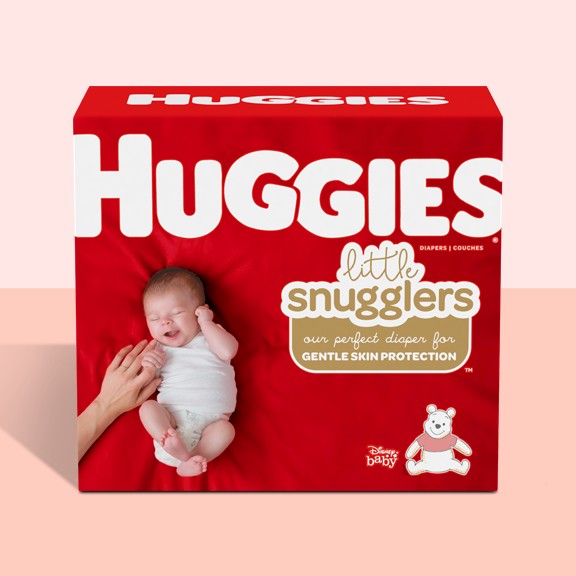 Baby on the way?