Everything You Need To Know About Having Twins

Everything You Need to Know about Having Twins

The idea of having twins tends to polarize people. Some couples say they’d love the chance to parent two babies and others react in an entirely different way. If you are a twin or have twin siblings, then your concept of the reality is likely to be very different from someone who’s never had anything to do with more than one baby at a time. 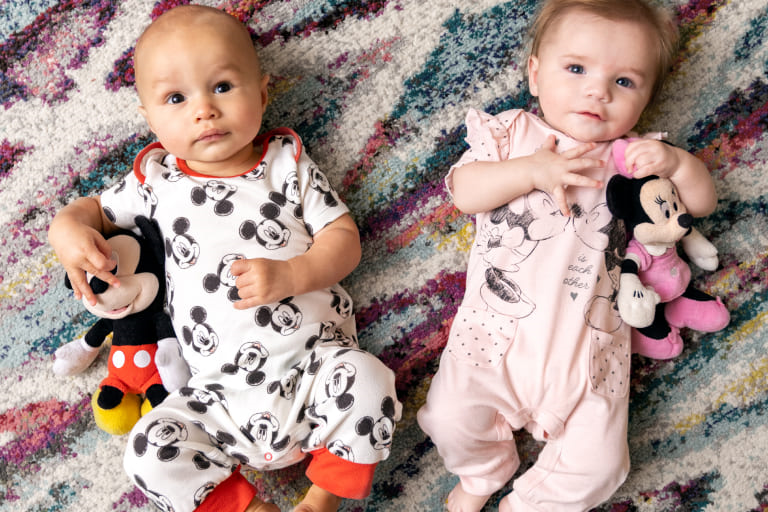 Many reproductive experts believe that as humans we probably have more twin pregnancies than any of us are aware of. Technological advances have found that it is reasonably common for there to be more than one embryo conceived and implanted, but of these, only one is viable and survives.

How do twins happen?

If you are eager to increase your chances of conceiving two babies, then it’s important to understand how twins are made.

There are two types of twins: identical and non-identical. Identical or monozygotic twins are formed when one egg is fertilized by one sperm which then divides into two separate embryos. Each share identical genetic components and identical genetic structures. Identical twins also share a placenta.

What about twins in families?

Twins do run in families. But the genetic predisposition for having twins only applies to the mother. It is her family history which influences the chances of her having hyper-ovulation.

Any woman can have identical twins and family history does not play a role with these.

What are the odds of having twins?

In 2019 in the United States the twin birth rate was 32.1 per 1,000 live births. Most twins who are born are non-identical and a result of two eggs being fertilized.

Some fraternal twins look very similar; others share some resemblance, and the remainder may not even look the slightest bit related.

What will help boost my chances of having twins?

Here are some of the ways you can increase your chances of having twins:

What’s fact and what’s fiction when having twins?