How to Concieve a Girl

How to Conceive a Girl

You might be longing for a girl. Do you already have one boy or more and now want to see if you can tip the gender balance in your household? Or have you always wanted a little girl? There are lots of theories and claims made about influencing the chances of having either a boy or a girl, but the scientific facts are absolutely clear: the chances of having a boy or a girl are almost exactly equal for each and every pregnancy. Even though some couples only seem to make boys and some only girls, this patterning owes more to luck than management. 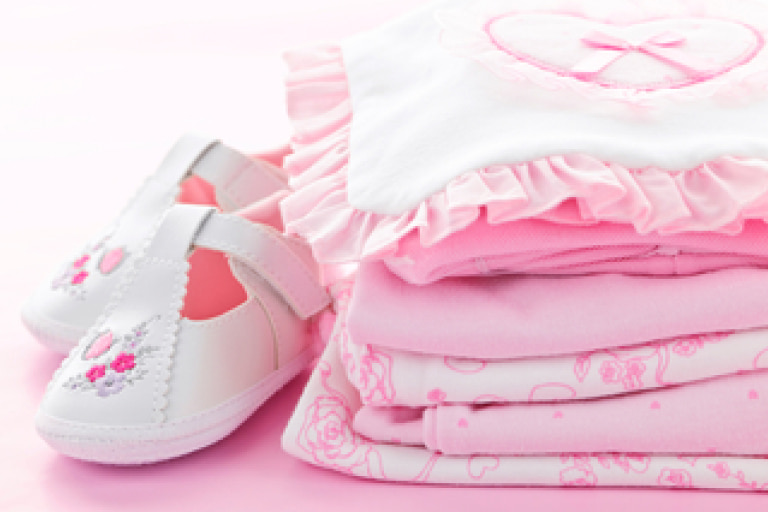 There are a few ways to increase your chances of getting pregnant, such as:

If you really want to minimize your chances of having a boy and maximize the odds of having a girl, then gender selection through a fertility clinic is your best bet. This process is tremendously expensive and fraught with potential problems, including the potential for an undesired outcome. Unless there is a strong likelihood of your baby carrying a sex-linked chromosomal abnormality, it is unlikely that using a gender selection clinic is an option for you.

If you are eager to have a girl, then you need to think about, plan for, and execute your strategy to include exactly how and when you are going to have sex. Forget just waiting to see what happens.

In the 1960s, Dr. Landrum Shettles developed a range of strategies which could boost the probability of parents having either a girl or a boy. Called the Shettles Method, he said that in order to conceive a girl you should:

How will I know I’ve ovulated?