Initials That Do and Don't Make Great Boy Names 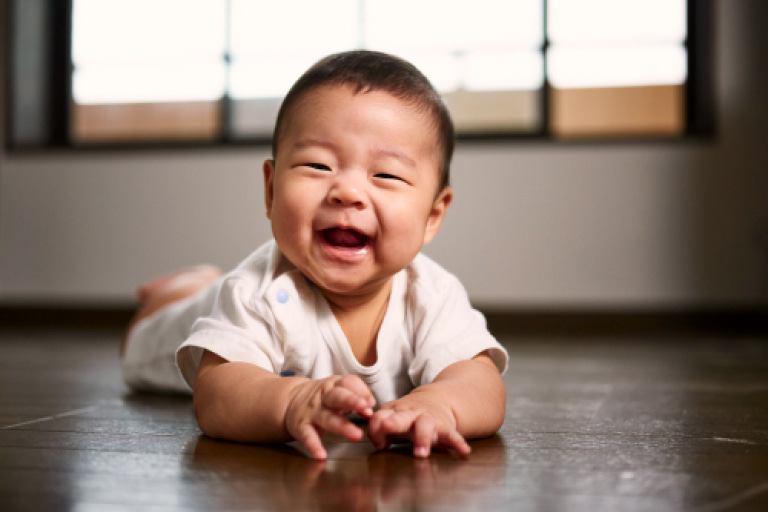 It’s hard enough to come up with a great name for your baby-to-be that works with your last name and makes you and your partner happy. But there’s something else you should take into account -- what your future son’s initials spell out.

It’s something that’s easy to overlook since initials aren’t used all that often. But not only do you want to think about how they will look monogrammed on a kindergarten backpack or even someday embroidered on the shirt under his business suit, you also want to protect him on the playground, says Jennifer Moss, founder and CEO of BabyNames.com.

You want to avoid initials that form an undesirable or unflattering word or can be an unfortunate abbreviation or acronym. “You don’t want them to spell anything that could be embarrassing for your child,” says Moss. She lists the “teasing potential” of names and initials as one of her top seven tips for choosing a baby name in her “The One-in-a-Million Baby Name Book.” Consider not only how the initials look, but sound, as well, she says.

You might also want to stay away from initials that make up common text phrases like OMG or LOL. Of course, in our Twitter and text society, every day we’re shortening words and creating new acronyms, but at least try to avoid the less desirable ones that are around today. Of course, you also don’t want your son’s initials to spell out words like FAT, ICK, or UGH, for example. Remember, kids can be merciless and schoolyard taunts can be cruel. Give the bullies one less reason to pick on your child, says Moss.

Then again, there are some initials that can make great nicknames for boys -- A.J., D.J. and J.J. all work on their own. Some people, in fact, choose the initials first and then find names that fit. If you choose the initials of a special person you want to name your son after, this gives them extra meaning.

Initials make an informal, classic nickname that can work for any age. Think P.J., T.J., K.C. and J.T., if Justin Timberlake doesn’t mind you borrowing his.

There are also many three letter initial combos that make great names and nicknames. How about AXE, ACE, KIT or ZED? These all sound and look good. JAX, JOE, ELI, ARI, SAM, AXL, REX and GUS are all strong male names from initials. They’re short and snappy. Adorbs for a baby or a teen and even nice and informal for the boardroom. Hey, you’ve got to think ahead.